BALTIMORE, MD/05/17/04Angela Haley, a 21-year-old student at a small college in Chestertown, Maryland, has earned $56,169 for her poetry and essays. The Sophie Kerr Prize is named for the novelist who contributed some $500,000 to the college, and is one of the largest undergraduate prizes in literature.

Previous winners of the annual award have become creative writing professors, editors and published authors, but none has hit it big as a literary superstar.

Half of the Kerr endowment, which has grown to about $2.2 million, is awarded annually to the senior student showing the most promise in a literary endeavor. The other half goes to the college to buy books for its libraries and to support its writing workshops.

Of the 37 winners named so far, three have published works of fiction (and more have published collections of poetry). Among the best known are Christine Lincoln (who signed with Pantheon after getting the prize ion 2000).

Get Your Pitch Noticed by a Major Publisher – 2014 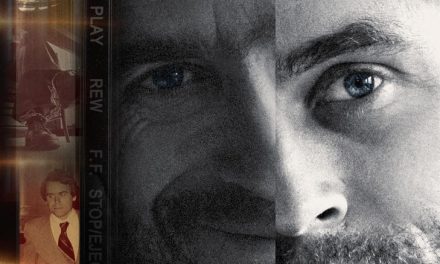