CHICAGO, IL/4/12/06A partnership between six non-profit publishers, the nation’s largest book wholesaler, and a group of chain and independent bookstores announced on April 3 that they would launch The Caravan Project to distribute serious non-fiction in a range of print and digital formats.

Funded by a grant from the MacArthur Foundation, The Caravan Project is currently in its demonstration phase and is scheduled to launch in 2007. Books will available through Caravan in hardcover, paperback, as e-books and audio books, available for download in their entirety or in chapters.

Caravan aims to use technologies for making the distribution of books to the marketplace significantly more efficient by placing them when and where they are needed.

In a demonstration phase of the project, books will be available in traditional hardcover or paperback editions along with e-books and audio books, both available for download, in their entirety or in chapters. A large-print POD (print on demand) version is also being considered as an additional format.

The Caravan Project is based at the University of North Carolina Press. Other participating publishers include Beacon Press, the New Press, the University of California Press, Yale University Press, and the Council on Foreign Relations Press. The Ingram Book Group and Lightning Source, Inc.all part of Nashville-based Ingram Industries, Inc., will provide content management, fulfillment, and other services on the project.

Caravan has the support of the American booksellers Association and a number of its members.

A selection of Boarders stores nationwide will also join the project in line with the companys long-standing commitment to the support of university presses and other non-profit publishers. The project is also endorsed by the Association of American University Presses.

The Caravan Project intends to use existing and emerging technologies to increase the avai8lability and variety of format of serious nonfiction books across all channels for sales and distribution, in stores and online.

The multiple frustrations of readers, unable to find the books they want, and of publishers with too few or too many books in stock, should be substantially reduced in the Caravan Project, with a greater variety of formats available. 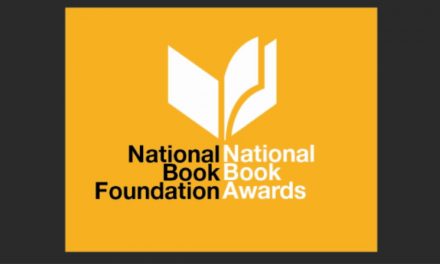