NEW YORK, NY/4/17/2006Geraldine Brookss March (Viking) has been awarded the 2006 Pulitzer Prize for fiction, beating out another favorite Civil War epic by E.L. Doctorow, similarly titled, The March, it was announced by the Pulitzer board of directors April 17.

Brooks’s second novel portrays the Civil War experiences of Mr. March, the absent father in Louisa May Alcott’s Little Women. March is an idealistic cleric who becomes a Union chaplain. He is later assigned as a teacher on a cotton plantation. The story of violence and suffering captures the cruelty and racism of Northern and Southern soldiers. Brookss first novel, Year of Wonders, was released in 2001.

More than 2,000 entries are submitted each year in the Pulitzer Prize competitions, and only 21 awards are normally made. The awards are the culmination of a year-long process that begins early in the year with the appointment of 102 distinguished judges who serve on 20 separate juries and are asked to make three nominations in each of the 21 categories.

Unlike the elaborate ceremonies and royal banquets attendant upon the presentation of the Nobel Prizes in Stockholm and Oslo, Pulitzer winners receive their prizes from the president of Columbia University at a modest luncheon in May in the rotunda of the Low Library in the presence of family members, professional associates, board members, and the faculty of the School of Journalism. The board has declined offers to transform the occasion into a television extravaganza.

Here are this years winners:

American Prometheus: The Triumph and Tragedy of J. Robert Oppenheimer by Kai Bird and Martin J. Sherwin (Alfred A. Knopf) 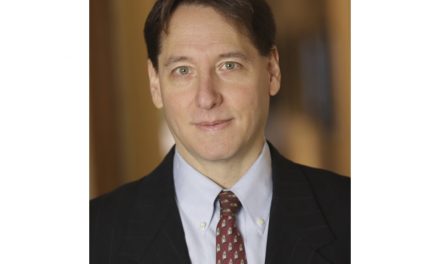