ANN ARBOR, MICH/AUTHORLINK NEWS/March 14, 2011Borders Group, Inc. hopes to exit bankruptcy-court protection by summers end. According to the Wall Street Journal, Borders has targeted 200 superstores for closure and may close another 75 stores as well.

The company is scheduled to present a formal business plan to publishers and other creditors in early April with the goal of existing bankruptcy in August or September, in time for the holiday selling season.

After initially closing 200 stores, the company will have 433 in operation. The final number of store closings will depend on negotiations with landlords. Borders President Mike Edwards said somewhere between 25 and 75 more stores would be closed that he anticipated closing would be at the lower end of the estimate.

Edwards said Borders is now receiving a steady flow of new titles from major publishers on a cash basis. He hopes to return to normal trade by next month.

In an effort to boost its digital sales, Borders has cut a deal with Toronto-based e-book retailer, Kobo, Inc., to share some of the proceeds of every Ko0bo e-book sold in the US. The move is expected to help Borders become more competitive against companies such as Amazon, Barnes & Noble, and Apple.

In court papers filed last week, an unsecured creditors committee said Borders wont have enough funds to place orders toward the end of summer and early fall in order to ramp up for the holiday season, and will either have to find new investors or sell itself by mid to late June. 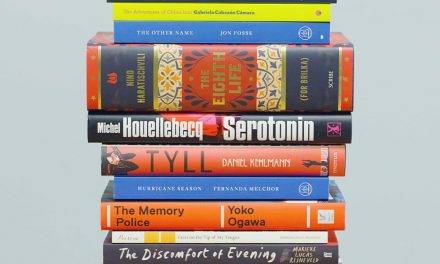