Borders Group CEO Josefowicz To Retire Within Next Two Years

Within Next Two Years

ANN ARBOR, MI/1/23/06Borders Group, Inc. (NYSE:BGP) today announced that Greg Josefowicz, president, chairman and chief executive officer has advised the company’s Board of Directors that he will retire within the next two years. Josefowicz will remain in his current role until the Board names a successor and will assist the Board as needed through the end of fiscal 2007 to assure an orderly transition. The Board has formed a committee of independent directors to select a successor to Josefowicz and will conduct an internal and external search.

Josefowicz, 53, joined Borders Group as President and Chief Executive Officer in November 1999 and became Chairman of the Board in January 2002.

“Greg has done an outstanding job of moving the company forward during his more than six years as CEO and we have no doubt that he and his team will continue to manage the company well during this time of transition,” said Amy B. Lane, presiding director of the Board. “The strategic direction put in place under Greg’s leadership, with its emphasis on continued growth of the Borders brand around the world, will remain in place and the company will continue to move forward under the current business plan.”

Josefowicz said “I have been proud to work with the team at Borders Group to build the Borders brand as a global leader in bookselling and to drive value for our shareholders. Over the next two years, working with the leadership team and the Board as appropriate, I will continue to focus on key business initiatives and work to maintain the momentum we’ve established. I am committed to making this a smooth transition.”

Before joining Borders Group, Josefowicz served as President of Jewel-Osco, a division of Albertson’s, Inc., one of the largest food-drug chains in the U.S. He holds a bachelor’s degree from Michigan State University and a master’s degree from Northwestern University’s Kellogg Graduate School of Management where he continues to serve as a member of the Advisory Board. He is also a member of the Board of Directors of PetSmart, a leading pet supply and services retailer, as well as the metal services company Ryerson.

Headquartered in Ann Arbor, Mich., Borders Group is a leading global retailer of books, music and movies with more than 1,200 stores and over 34,000 employees worldwide. More detailed information on the company is available at www.bordersgroupinc.com.

Barnes & Noble Offers Dr. Seuss Events for Never-Before-Seen Book, What Pet Should I Get? 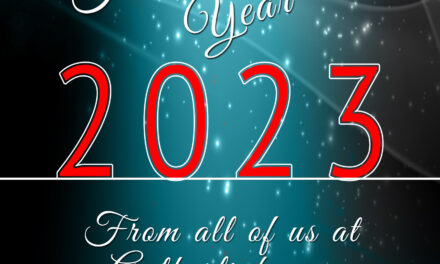