NEW YORK, NY/12/11/06—Books sales continued their upward swing in October for most of the categories tracked by the Association of American Publishers (AAP). Net sales were up by 13.8 percent for the month; however, year-to-date sales were down slightly by 0.3 percent.

The Association of American Publishers is the national trade association of the U.S. book publishing industry. AAP’s more than 300 members include most of the major commercial publishers in the United States, as well as smaller and non-profit publishers, university presses and scholarly societies­small and large. AAP members publish hardcover and paperback books in every field, educational materials for the elementary, secondary, postsecondary, and professional markets, scholarly journals, computer software, and electronic products and services. The protection of intellectual property rights in all media, the defense of the freedom to read and the freedom to publish at home and abroad, and the promotion of reading and literacy are among the Association’s highest priorities. 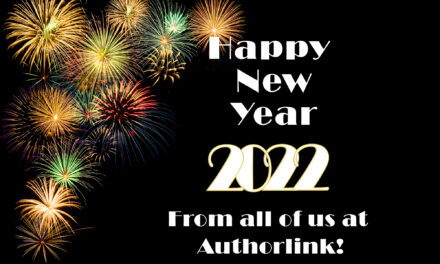