Sales Down in April,

But Stable for the Year

NEW YORK, NY/6/23/08–Book sales tracked by the Association of American Publishers (AAP) for the month of April decreased by 3.5 percent to $473 million, and remained flat for the year. The report was in stark contract to the U.S. Census Bureau’s June sales report, which showed April sales rose 8.0% to $1.0 billion. The two entities use different analyses for calculating sales. Figures in the AAP report reflect domestic net sales. The hardcover category is taking a huge hit, probably as a result of the troubled US economy, while less expensive trade and mass market paper copies performed better. E-book sales took an impressive leap of nearly 20% for April. The sale of religious books, thought to be on the rise, also saw a significant drop.

Higher Education publishing sales decreased by 30.5 percent for the month ($8.0 million), reflecting a 8.5 percent increase for the year. Finally, the net El-Hi (elementary/high school) basal and supplemental K-12 category posted an increase of 4.6 percent in April with sales of $196.5 million; this category was also up by 3.7 percent for the year.

The Association of American Publishers is the national trade association of the US book publishing industry. AAPs more than 300 members include most of the major commercial publishers in the United States, as well as smaller and non-profit publishers, university presses and scholarly societies­small and large. AAP members publish hardcover and paperback books in every field, educational materials for the elementary, secondary, postsecondary, and professional markets, scholarly journals, computer software, and electronic products and services. The protection of intellectual property rights in all media, the defense of the freedom to read and the freedom to publish at home and abroad, and the promotion of reading and literacy are among the Associations highest priorities. 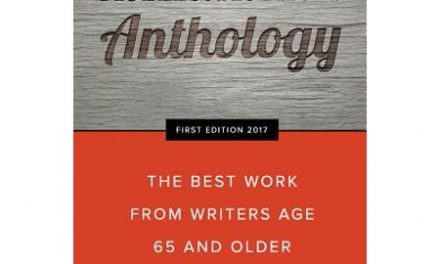 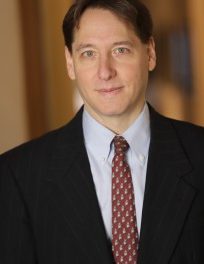