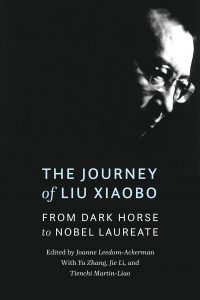 In the early hours of June 4, 1989, a young activist persuaded thousands of Chinese protesters to leave Beijing’s Tiananmen Square to avoid being crushed by tanks from the People’s Liberation Army. In the downtown area, the streets had already been bloodied by Chinese Communist Party’s troops. No one knows the true death toll. Many more might have fallen in the Square were it not for Liu’s peaceful efforts to disperse the crowd. His name and his quest for freedom for the Chinese people is now enshrined in the book THE JOURNEY OF LIU XIAOBO, edited by Joanne Leedom-Ackerman, together with fellow editors and scholars.

The CCP regarded Liu Xiaobo as a manipulative “black hand” in the uprising and imprisoned him four times. His last sentence was for eleven years. In October 2010, while still incarcerated, he was awarded the Nobel Peace Prize and received the award in absentia that December.

In an Authorlink interview with Joanne, the editor and author shares what inspired her to assemble more than 500 pages of personal essays by colleagues of the hero. The book also includes some of his poetry, philosophy, and a historical timeline.

Ms. Leedom-Ackerman, novelist, storyteller and journalist, discusses the similarities between the American Constitution and Charter 08, which he helped promote with noted China scholars and journalists.

Joanne also talks about the challenges she faced in editing THE JOURNEY and her own experiences in meeting many people who knew Liu.

In his Nobel address given in absentia, Liu Xiaobo said, in part, “Enemy mentality will poison the spirit of a nation incite cruel mortal struggles, destroy a society’s tolerance and humanity, and hinder a nation’s progress toward freedom and democracy.”

His goal was “to counter the regime’s hostility with utmost goodwill, and to dispel hatred with love.”

Leedom-Ackerman’s work work will help us all understand Liu’s  impact on his era, nation and the cause of human freedom, and perhaps provides valuable lessons for us here in America.

The book is one that everyone should read. Bravo to the editor for this extraordinary gift of insight. We hope to see more of her work. 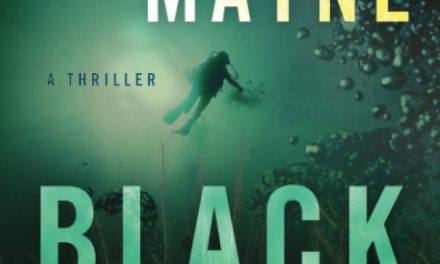