The Woman in the Woods by John Connolly 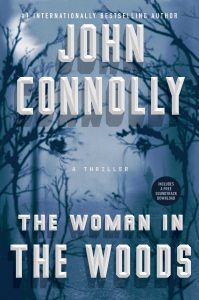 The Woman in the Woods

Private Eye Charlie Parker is called in by his old friend, lawyer Moxie Castin, to shadow a police investigation into a woman’s body found in a remote Maine woodland. She’d given birth at the time she died some five years ago, but there’s no sign of infant remains, so the thought is her child survived. Charlie and the police need to find that child, and it seems they’re not the only ones seeking it.

The trail leads Charlie to a secret network that provides help and refuge for battered women. Could the mysterious woman in the woods have passed through their hands? Who carved the Star of David in a tree near her grave? Moxie thinks it shows the woman was Jewish, and that gives him cause enough to finance Charlie’s quest. A deadly series of incidents in a rural Indiana town suggests whoever is paralleling Charlie’s investigation is prepared to do whatever it takes to beat him to the goal. As the death toll mounts, once again Charlie Parker must rely on resources beyond our world to find the truth about the missing child before it’s too late.

The Woman in the Woods sees the return of Charlie Parker, the modern-day gumshoe with a paranormal streak, in a tense story of love and loss that doesn’t let up until the final page.

The Sweet, terrible, glorious year I truly, completely lost it by Lisa Shanahan 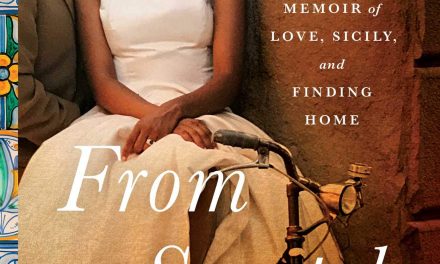