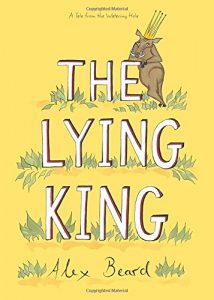 This thin and nicely illustrated volume looks like a children’s book, but the tale inside “The Lying King” offers a timely and uncanny resemblance to our current adult times. Author and artist Alex Beard’s has crafted an aesthetically poignant book that delivers a message on truths, applicable for all ages. His whimsical animal characters weave a story, about how Warthog becomes King on the “backs of his lies.”

Beard with his parables portrays the King as a bully who claims to be the “greatest.” In this sad but pointed tale, few animals are willing to speak out and call the King on his lies, because of the “weight of the liar’s zeal.” The King insults and call those that are honest “cheaters.” In one illustration, a beautiful peacock that has been insulted drifts away in shame with her colorful plumage dragging the ground.

This rhyming prose reflects Beard’s talent: “And even though many, thought him a lout, too few spoke up to call his lies out, It’s hard after all to stand up to clout.” Ultimately Beard’s message is that no one, not even a King, can forever keep an ill-gotten crown.

Beard’s illustrations of his whimsical animals are artistically expressive, especially the futuristic looking humans with tails that hear nothing, see nothing and say nothing.

This appealing book makes for a great gift, both for children and adults, who may want to add to their coffee tables to generate conversation. Not only is the message timely, but the animal characters are simply lovable.

Waiting for Spring by R.J. Keller

Dinner at the Center of the Earth by Nathan Englander 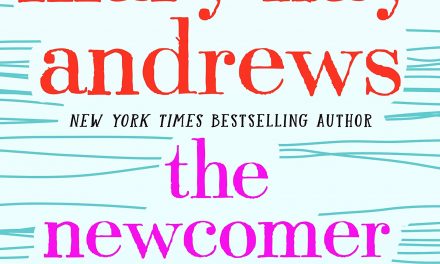 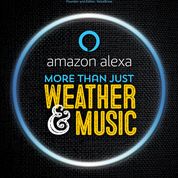