The Betrayals by Fiona Neill 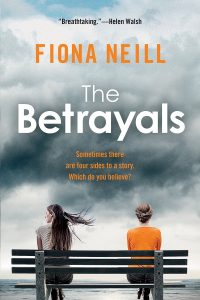 Rosie and Nick, Lisa and Barney and all their kids made one big, happy extended family, vacationing together every summer on the east Norfolk coast of England. Life is fine until one summer Nick and Lisa begin an affair. Accusations, recriminations and divorce break the families apart, and drive Rosie and Nick’s daughter Daisy into one of the worst forms of Obsessive-Compulsive Disorder.

Years later, Daisy intercepts a package Lisa mailed to Rosie and learns Lisa has developed cancer. Memories of that awful summer surface and trigger Daisy’s relapse into OCD. Daisy’s brother Max, a trainee doctor of medicine, sees the warning signs but feels reluctant to become involved in Daisy’s illness yet again. Nick is in the middle of planning his wedding to Lisa. A specialist in memory function, Nick is unaware of his daughter’s relapse. Instead he’s having to deal with Lisa’s obsession with a holistic medicine guru/charlatan who claims to cure cancer using Tibetan pulsing and coffee enemas. Matters come to a head at the wedding, when the families reunite at their former holiday haunt. All have to comes to terms with what happened – or what they thought happened – on that fateful day when they broke apart. For as Kazuo Ishiguro wrote, “This was all a long time ago so I might have some of it wrong.”

Thought provoking, insightful, at times acerbic and always vivid, The Betrayals portrays life in a modern family, warts and all.

The Book of Aron by Jim Shepard 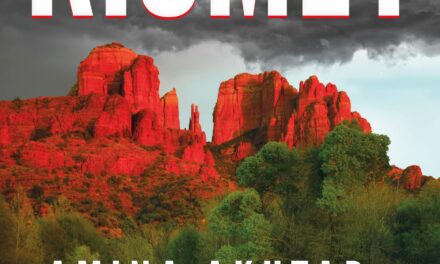