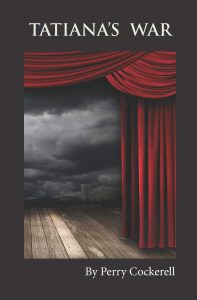 World War II is over. African-American journalists Tatiana and Oliver Smith have returned home from covering the battlefronts of Europe and are adjusting to life as civilians once more. Tatiana puts her deep love of books to good use by reading and reviewing them for the local newspaper at a surprising speed. In between she’s investigating her friend Andre’s childhood upbringing, which focused on St. Peter’s Catholic church, and the nun, Sister Camille.

. . . a literary blend of satire, irony and mysticism combined with well-researched historical facts.

Tatiana’s life takes an odd turn when her news team gets the script for a stage musical called “Fake News.” The theme alludes to something called the Deep State, a shadowy organization that’s slowly and stealthily taking over mainstream media and the offices of government, beginning with their deposing the governor of Alabama. Andre begins to investigate and believes he has stumbled upon a conspiracy to subvert governments all over the world. After suffering a blow to her head, Tatiana starts to hallucinate scenes and songs from the play intermingled with items from Andre’s research. What is real and what is fake become indeterminate, but Tatiana believes she has to discover the secret of the universe in order to destroy the Deep State and restore the governor of Alabama to his rightful place.

Tatiana’s War is a literary blend of satire, irony and mysticism combined with well-researched historical facts. Its portrayal of the effects of PTSD on war journalists is sensitively handled as one would expect from an author who is himself a veteran. 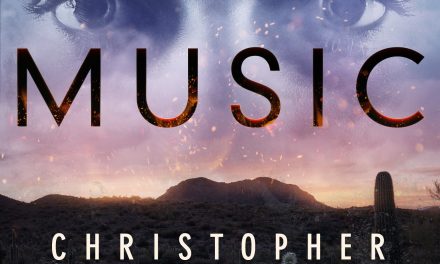