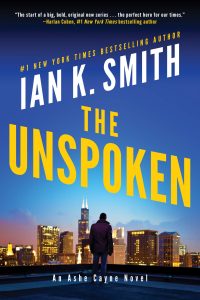 Former Chicago PD Detective Ashe Cayne’s strong sense of justice cost him his job when he refused to take part in a cover-up. Now Cayne puts his hard-earned detective skills to use in the private sector using the money given him as part of the severance deal from CPD. His reputation as an investigator brings an urgent and delicate case to his door—finding missing North Shore heiress Tinsley Gerrigan.

… a suspense story where the pages practically turn themselves …

From the first things don’t add up about Tinsley’s disappearance. Her uber-rich parents are hiding something from the world, and Tinsley was hiding something from her parents. Cayne’s troubles increase when Tinsley’s black boyfriend, the nephew of a top Chicago gangster, is found dead. Cayne has to dance a tightrope between the murderous fury of the mean Chicago streets and the corruption endemic in the city’s top echelons. Luckily, he has his friends, Detective Burke, muscle and all ’round tough guy “Mechanic,” and beautiful, would-be girlfriend Carolina to help. When new facts about Tinsley’s complicated life come to light, Cayne finds he needs all the help he can get.

The Unspoken introduces Ashe Cayne, a great new detective in the private eye firmament. Ian K. Smith has created a suspense story where the pages practically turn themselves all the way to the twist at the end.

My Sister, My Love by Joyce Carol Oates

Life and Death Are Wearing Me Out by Mo Yan

Secrets of a Former Fat Girl by Lisa Delaney 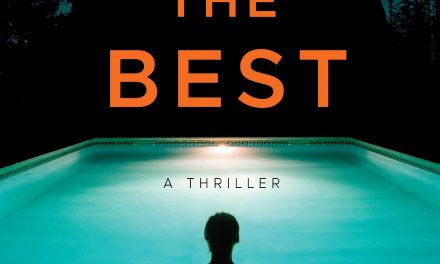