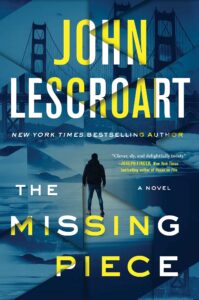 Eleven years ago habitual criminal Paul Riley was convicted of the rape and murder of Dana Rush. Then-DA Wes Farrell led the prosecution and secured justice—or so he thought. Riley later won release and compensation for wrongful imprisonment through a technicality. Wes now works as a partner in the law firm of Freeman, Farrell, Hardy & Roake. His brief is to defend clients in court, but Wes suffers a crisis of conscience acting for people he thinks are guilty. The consequences of his attitude lead to a dangerous situation when new client Doug Rush is arrested for killing Riley.

… a taut, beautifully-crafted thriller that leaves the reader guessing until the end.

Doug adamantly refuses to admit he got revenge for his daughter. Farrell doesn’t believe him but secures a million dollar bail for Doug. When Doug fails to appear the day before his court date, Farrell calls in former cop PI Abe Glitsky to track him down. From the get-go things don’t add up for Abe. Doug may have the perfect alibi, so why doesn’t he use it? Why run out on his million dollar bail? Abe scrutinizes Doug’s life and connections, from girlfriends to friends to members of his motorbike club but nothing stands out. A tragic murder-suicide throws yet more fuel on the fire, and Abe comes to the startling conclusion that he may have been looking in the wrong place all along. Abe realizes he’ll need to set a trap to bring the truth to light—but dare he risk the lives of others as well as his own?

The Missing Piece is a taut, beautifully-crafted thriller that leaves the reader guessing until the end. Lescroart’s characters are real people who live and breathe on the page. 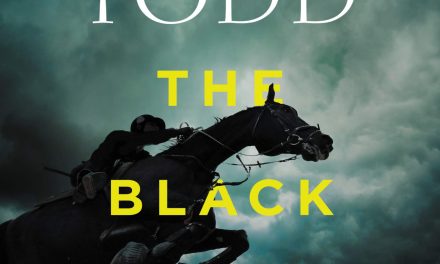 The General of the Dead Army by Ismail Kadare