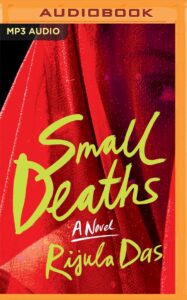 Mohamaya was a Category A worker, one of the brothel’s best, who tried to earn as much as she could to support her two children. Pressure from activist groups and the sex workers’ own organization leads to extensive media coverage that forces the police to investigate her murder. Lalee is persuaded to take Mohamaya’s place, and she meets beautiful Russian worker Sonia, who seems to know a lot more than she’s prepared to let on. They find themselves in an ashram on the outskirts of the city which appears to be a hub of illegal activity. Lalee is out of her depth. Even the huge sums of money she’s given is little compensation for a growing feeling of dread. The repercussions of Mohamaya’s death seem to stretch to the highest levels of Indian society, and Lalee realizes only Tilu’s devotion may save her from a terrible fate.

Peopled with fully realized characters and locations, Small Deaths is a tour de force first novel that grips the reader and doesn’t let go. Rijula Das has a wonderful sense for writing narrative that encapsulates the entire human condition. 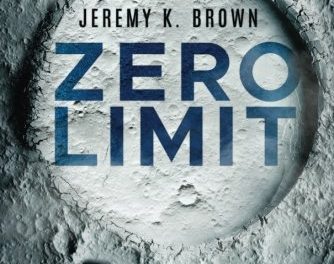 The Buffalo Soldier by Chris Bohjalian

Anatomy of Ghosts by Andrew Taylor