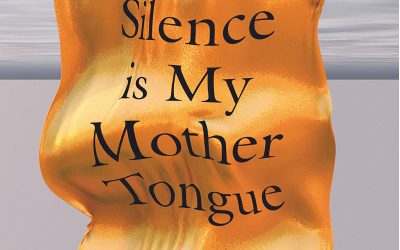 Silence Is My Mother Tongue , Sulaiman Addonia, Graywolf Press – Saba, her brother, Hagos, and their mother are refugees from the war between Eritrea and Ethiopia. They live in a mud hut in a refugee camp. 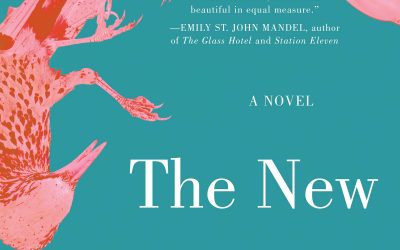 The New Wilderness, Diane Cook, Harper Collins – Five-year-old Agnes was dying in the polluted city, so her mother, Bea, joins a group headed for the only remaining wilderness. 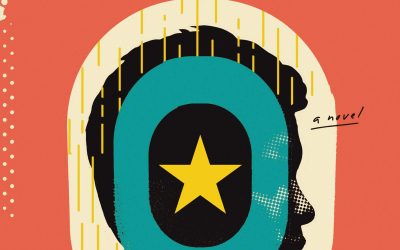 The Son of Good Fortune, Lysley Tenorio, Harper Collins – When he is 10, Excel’s mother, Maxima, tells him they are TNT – hiding and hiding – they are not in the U.S. legally. 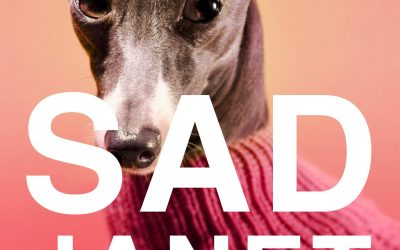 Sad Janet, Lucie Britsch, Riverhead Books – Janet has a live-in boyfriend, a job at a dog shelter in the woods and a mother who depends on prescription drugs to make it through her life. None of this makes Janet particularly happy. 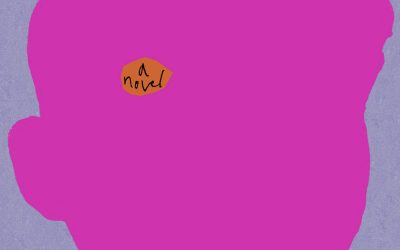 Almond, Won-pyung Sohn, Harper Collins – Yunjae was born with small amygdalae which kept him from feeling anger or fear or knowing how to respond with other emotions. He lives with his mother and grandmother who love him but obsess over teaching him emotions so he won’t be an oddity at school. 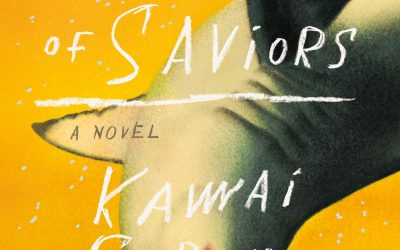 Sharks in the Time of Saviors, Kawai Washburn, Macmillan Books – Seven-year-old Nainoa falls from the boat while his family is on an excursion off the coast of Hawaii. When sharks appear, the situation seems even more tragic. But to everyone’s amazement, the sharks rescue Nainoa. 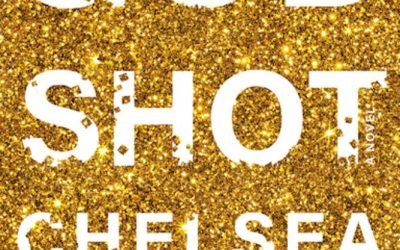 Godshot, Chelsea Bieker, Catapult – Fourteen-year-old Lacey May, her mother and her grandmother Cherry are faithful members of Pastor Vern’s church in the small town of Peaches in California’s Central Valley. 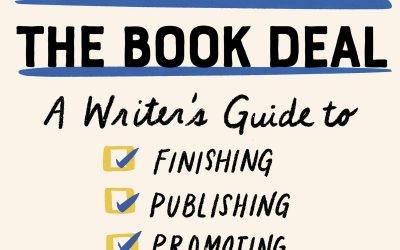 Before and After the Book Deal, Courtney Maum, Catapult – The subtitle for this book is A Writer’ Guide to Finishing, Publishing, Promoting, and Surviving Your First Book. Maum includes comments from nearly 200 authors, agents, editors, and others involved in publishing and producing. 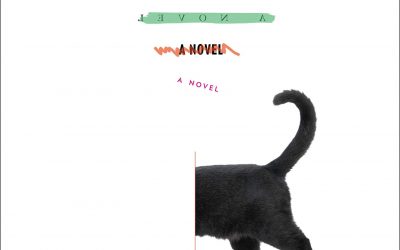 An Audacious Interplay of Perception and Reality in a Complex, Intriguing Tale – A street priest with a neon chapel, streets filled with released “loonies”, including one who babbles about his lost boy, a flickering young man (he’s there and then he’s not), the crime boss who ran things for the absentee crime boss, his brother/sister team of sneak and fighter (or was there a brother?), the circus with the beautiful, leaping aerialist (without/with a beard), the circus owner with the ritual of bird or spade (neither a good choice). 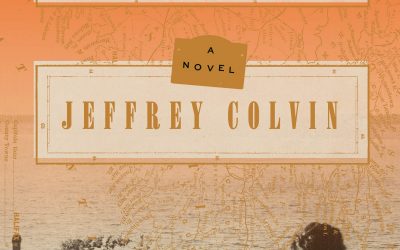 Africaville, Jeffrey Colvin, – Amistad. Kath Ella grew up in a black community on a rocky bluff in Halifax, Nova Scotia, in the early 1900s.  It is a tightly-knit community settled by families going back to the 1700s, whose ancestors ranged from American slaves to Jamaican rebels.