The first novel in an exciting new Space Marine trilogy.

Castellan Crowe, Brotherhood Champion of the Purifier order of the Grey Knights, bears a heavy burden: to be the warden of the dread Blade of Antwyr. Its malevolent voice is forever in his head, trying to crack his resolve, urging him to unleash a power he must never use. The toll is terrible – how long before the incorruptible Crowe is at last defeated? His harrowing task first began at Sandava II. Under the command of Castellan Gavallan, Crowe and his brother Purifiers bring purging flame to a daemonic incursion that threatens to consume the world. However, what awaits them is more insidious and more powerful than they imagine, and they must reckon too with the machinations of the Blade, as it seeks to destroy its guardian and drown the galaxy in blood.

1864: Lincoln at the Gates of History 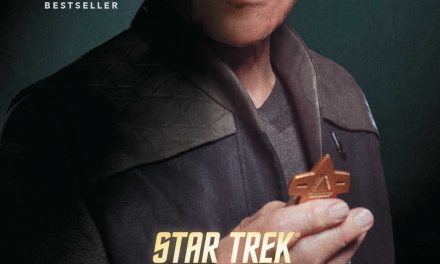