Growing up a privileged Manhattan kid, Jeff Nichols should have had it all. Instead, he got a plethora of impairments: learning disabilities, a speech impediment, dyslexia, ADD, and a mild case of Tourette’s syndrome.

In Trainwreck, his weird and witty memoir of utter dysfunction, Nichols gives an irreverent look at how one “idoit” made good. Bounced from elite private schools, he limps through college, earning the nickname “Iron Lung” for his uncanny ability to inhale from a four-foot bong without coughing. By the skin of his teeth, he graduates and lands a job on Wall Street…as a moving target for coked-up traders tossing order cards at his head. Bumming money from his parents to pay for drugs and prostitutes, Nichols hits bottom before he discovers Alcoholics Anonymous, the perfect place to develop material for his new career in stand-up. Several disastrous twists and turns later, he finally makes good when a crazy stroke of luck leads to his story being turned into a feature film by the same production company behind indie hits like Eternal Sunshine of the Spotless Mind and The Savages.

Hilarious and oddly inspiring, Trainwreck is proof that a life disastrously lived can still turn out beyond anybody’s wildest imaginings. 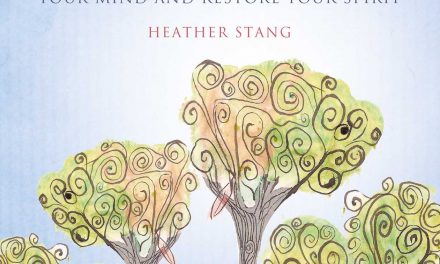