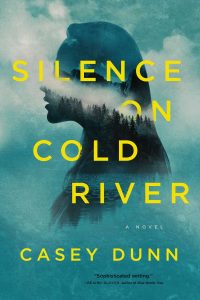 Three people cross paths in the north Georgia woods one night, setting into motion a race to catch a ruthless and chillingly inventive serial killer.

On a run through the woods outside her north Georgia hometown, defense attorney Ama Chaplin encounters a mysterious hiker and recognizes him, too late, as a sociopath she successfully defended when he was a teenager. In the intervening seventeen years, Ama changed her name and moved to Atlanta, anxious to put her past behind her. Michael Walton, her young client, grew into a ruthless and inventive murderer. And now that he’s caught her, he can put a twisted, years-in-the-making plot into motion.

Neither of them knows that someone else saw her go into the woods alone: Eddie Stevens, whose daughter Hazel vanished on the same spot a year ago. The police think she ran away. Eddie believes the truth is much worse. Grieving and desperate, he’d planned to kill himself to return attention to his daughter’s cold case, but he can’t shake the feeling that something happened to Ama, the runner he saw disappear into the trees. When she doesn’t come back out, he heads into the woods with a loaded gun to check on her.

Meanwhile, the local police department’s newest detective connects the dots between two cold cases and begins to suspect he’s dealing with a serial killer—but time is running out to save Ama, and he’ll need to make some unlikely allies to face down the dangers lurking in the woods. 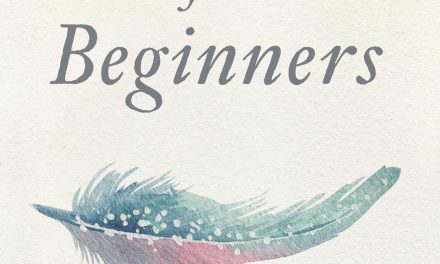 Aging for Beginners by Ezra Bayda