Borderline
An Annika Bengtzon Thriller
By Liza Marklund
Buy This Book
via Amazon.com

In the newest thriller from #1 internationally bestselling author Liza Marklund, dubbed the “Queen of Scandinavian Crime Fiction,” Annika Bengtzon tracks an unknown adversary through a web of lies and violence—bringing her face-to-face with a terrifying enemy.

Annika Bengtzon is back at Kvällspressen’s Stockholm offices after three years as the newspaper’s Washington, DC correspondent. One afternoon, a young woman is found dead behind a nursery school in a Stockholm suburb. She is the fourth victim with the same characteristics: a young mother, stabbed from behind. In the editorial offices of Kvällspressen they sense a serial killer, but Annika dismisses it as a wild fantasy. Meanwhile, her husband Thomas is attending an international conference in Nairobi, Kenya. During a reconnaissance trip to the Somali border the entire delegation of seven European envoys is kidnapped. As the murder spree in Stockholm continues, Annika is dragged into a violent hostage situation that shakes both Europe and East Africa. When their unreasonable demands are rejected, the kidnappers begin to execute the hostages, one by one.

Ice and Shadow by Andre Norton 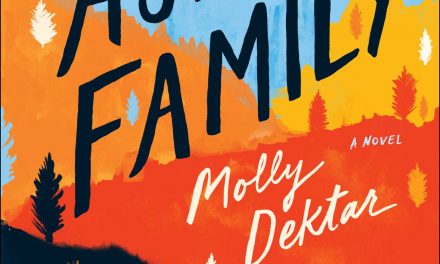 The Ash Family by Molly Dektar