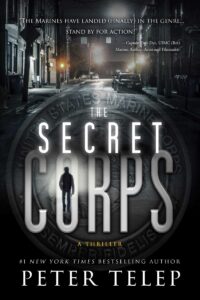 From New York Times Bestselling author, Peter Telep, comes the fast-paced thriller where corruption within the U.S. intelligence agencies are uncovered by those with the ultimate courage, honor, and commitment to our great nation – The Marines.

“The marines have landed (finally) in the genre…stand by for action!”—Captain Dale Dye, USMC (Ret) Marine, Author, Actor and Filmmaker

When a small town terrorist invasion results in a tragic death, retired Marine Master Sergeant James “Johnny” Johansen agonizes over questions whose answers threaten his loved ones, his career, and his company. The most serious question of all—is Johnny’s family linked to Islamic extremists in the United States?

Johnny turns to his former brothers-in-arms, Willie, Corey, and Josh. Relying on their skills as highly trained marines, the team uncovers a treacherous plot involving renegade defense contractor and co-conspirators at the highest levels of U.S. intelligence. Risking their lives to reveal the shocking details of the operation, Johnny and his friends discover that hundreds of terrorists are poised to launch a coast-to-cast attack on American soil.

Time is running out! Who can Johnny trust? No one, except…the Secret Corps. 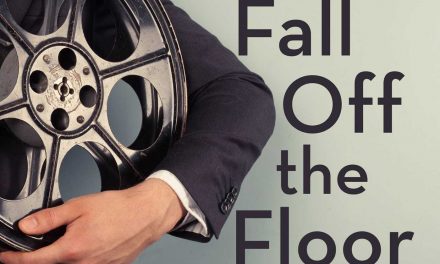