Blood Men: A Thriller
By Paul Cleave
Buy This Book via Amazon.com

Edward Hunter has it all-a beautiful wife and daughter, a great job, a bright future and a very dark past. Twenty years ago, a serial killer was caught, convicted, and locked away in the country's most hellish of penitentiaries. That man was Edward's father. Edward has struggled his entire life to put the nightmares of his childhood behind him. But a week before Christmas, violence once again makes an unwelcome appearance into his world. Suddenly he's going to need the help of his father, a man he hasn't seen since he was a boy. Is Edward destined to be just like him, to become a man of blood?

Blood Men is relentlessly gripping, deliciously twisted, and shot through with a vein of humor that's as dark as hell (Mark Billingham). A true master of the genre that only comes along once in a generation, Cleave unveils a brutally vivid picture of a killer's mind and of a city of fallen angels captured at the ends of the earth. 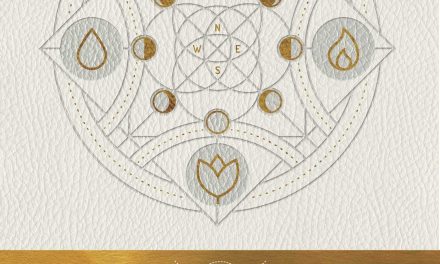