New York, NY /08/16/04The Association of American Publishers has announced the release of its 2004 Survey Report on Compensation and Book Publishing Practices. The survey, now in its 20th year, is one of the longest running and most comprehensive compensation and personnel policies surveys in the marketplace. Considered the primary source of data for human resources research in the book publishing industry, the study meets the critical need for timely, accurate compensation and personnel policy data, providing detailed information on 126 positions. Fifty-four unique publishing houses, encompassing the book publishing spectrum from large media organizations to mid-size presses to small imprints, reported data for the study.

“This study is a true barometer of compensation trends for the book publishing industry,” according to Paul Gavejian, managing director of Total Compensation Solutions (TCS), the agency that conducts the study for AAP. “It reflects salary increases that are keeping pace with general industry and the consumer price index, as well as increases in total compensation that reflect the book publishing industrys return to the widespread use of bonuses.

Publishing houses that participated in the survey receive a discounted price on the purchase of the survey. Copies of the survey are also available to non-participants and can be obtained directly from Total Compensation Solutions , pgavejian@totalcomp.com.

The Association of American Publishers is the national trade association of the U.S. book publishing industry. AAPs members include most of the major commercial book publishers in the United States, as well as smaller and non-profit publishers, university presses, and scholarly societies. AAP members publish hardcover and paperback books in every field, educational materials for the elementary, secondary, postsecondary, and professional markets, computer software, and electronic products and services. 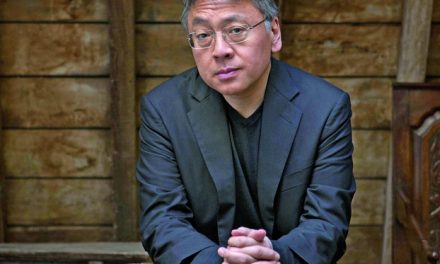