MEDFORD, NJ/3/22/07–A little-known New Jersey publishing house, Plexus Publishing, has just landed a film/TV option with Martin Scorsese and Mark Wahlberg for the book Boardwalk Empire by Nelson Johnson, an Atlantic City native who is also a superior court judge. The book has been a strong seller for the small independent publisher.

The book portrays the history of the corrupt gaming industry in New Jersey’s Atlantic City. Scorsese and Wahblerg were reportedly looking for a book about Atlantic City when they happened to find the title by Johnson. The famous Hollywood producers have optioned Boardwalk for a forthcoming HBO series. Though the movie won’t air until 2008 (assuming all goes well), Plexus publisher John Bryans plans another movie tie-in edition in the near future. The deal was brokered by Plexus’s Hollywood agency Endeavor. The company will keep its trade paperback rights, may issue a version of the book in audio format, and later license subsidiary rights to other publishers, who have already begun contacting Plexus.

Plexus Publishing, Inc. was founded in Louisville, Kentucky, before moving in 1978 to its current location in Medford, New Jersey. In addition to being a regional publisher, Plexus also publishes titles in the field of biology and ecology. Its flagship publication, Biology Digest, is now in its 30th year of providing life sciences books to more than 3,000 schools, colleges, and libraries. The company’s book list includes technical-scientific works, histories, folklore, and novels.

Filmmaker Scorsese and producer and former rapper Wahlberg recently won 4 Oscars at the 2007 Academy Awards ceremony for the movie, The Departed. 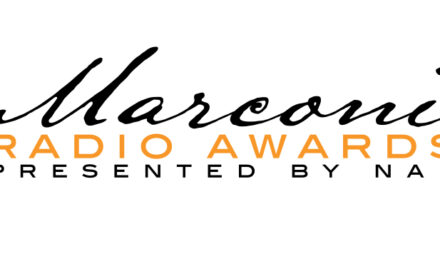