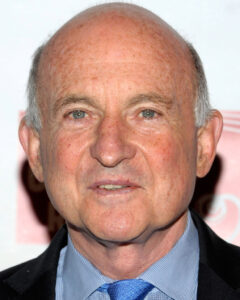 The longtime head of Scholastic Corp., M. Richard Robinson Jr., died suddenly in June on a walk in Martha’s Vineyard. He stunned his family by leaving behind a surprising succession plan.

According to the Wall Street Journal, he didn’t give control of the $1.2 billion publisher to either of his two sons, or his siblings, or his ex-wife, with whom he had rekindled a friendship during the pandemic. Instead, control went to Iole Lucchese, Scholastic’s chief strategy officer. She also inherited all his personal possessions. 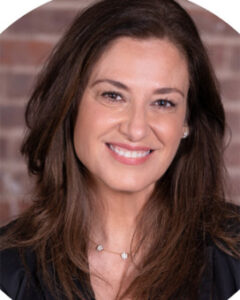 In the 2018 will, a copy of which was reviewed by The Wall Street Journal, Mr. Robinson described Ms. Lucchese, a 30-year company veteran, as “my partner and closest friend.” Ms. Lucchese and Mr. Robinson had been longtime romantic partners, according to interviews with family members and former employees.

Ms. Lucchese’s sudden emergence as Scholastic’s heir has set in motion a family succession drama at the century-old company—it is one of the world’s largest publishers of children’s books, from the “Harry Potter” novels to the “Magic School Bus” series—and raised questions about its future as an independent concern.

Some family members are unhappy and are reviewing their legal options.

National Endowment For Arts Grants $1 Million In Fellowships to Writers