NEW YORK, NY/1/25/08–Judith Regan and News Corporation announced today that they have settled her lawsuit arising from the termination of Ms. Regan’s employment in December of 2006. In a prepared statement issued January 25, the parties said they "are pleased that they have reached an equitable, confidential settlement, with no admission of liability by any party."

News Corp. said, “After carefully considering the matter, we accept Ms. Regan’s position that she did not say anything that was anti-Semitic in nature, and further believe that Ms. Regan is not anti-Semitic.”

News Corp. also said, “Ms. Regan is a talented publisher who created many award-winning and bestselling books during her twelve and a half years at the company. News Corp. thanks Ms. Regan for her outstanding contributions and wishes her continued success.”

Ms. Regan said, “I am grateful for the opportunity to have worked with so many gifted people and am looking forward to my next venture.”

Judith Regan is the former publisher of Regan Books, a division of HarperCollins. For more background on the lawsuit see Authorlink (November 2007). 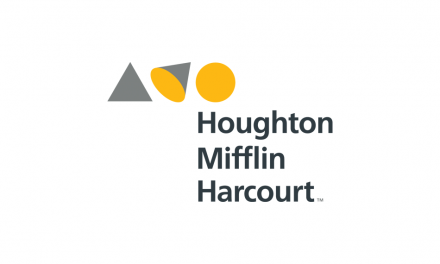