NEW YORK, NY/05/10/05Michelle Howry joined Perigee, an imprint of Penguin Group (USA), in 2002 where she has acquired and edited a wide range of nonfiction titles.

She has helped to define a new direction for the house in the category that has come to be known as nonfiction chick lit with such titles as Nicole Williams’ Wildly Sophisticated , Jennifer Worick’s How to Live with a Man, and Vanessa Summers’ Buying Solo: A Single Woman’s Guide to Buying a First Home. With a special interest in popular culture and the “new domesticity” she shepherded Budget Living magazine’s “Home Cheap Home” and “Party Central” to successful publication. And among her innovative acquisitions are the forthcoming Tease: 50 Inspired T-Shirt Transformations with contributions from superstars of design and craft world, and The Real Festivus: The True Story Behind American’s Favorite Made-up Holiday by Daniel O’Keefe, who wrote the now-famous episode for Seinfeld based on the O’Keefe family’s creation of Festivus as an alternative holiday.

Michelle is also the paperback editor for Rhonda Britten, host of NBC’s hit show “Starting Over,” who has recently signed for her fourth book (with Brian Tart at Dutton), which Michelle will edit.

In addition to her work with Perigee, she has acquired Jon Gordon’s 10 Minutes a Day for Putnam. Gordon’s first book, Energy Addict, was launched in its Perigee edition with a four part Today show series in October 2004. Michelle has also contributed to the “new” Prentice Hall Press imprint with such innovations as the Students Helping Students series and the forthcoming networking guide, Work the Pond. 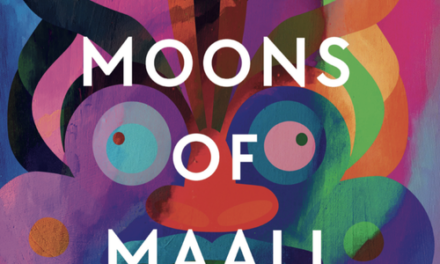