Krause Promoted To Publisher At Llewellyn

WOODBURY, MN/2/20/07–Bill Krause has been promoted to publisher and acquisitions manager at Llewellyn, the Minnesota publisher that specializes in personal growth titles for the body, mind and spirit.

Llewellyn George started his publishing company in Portland, Oregon in 1901 and later moved the company to California. At first, the company concentrated exclusively on Astrology, in the form of both books and annuals. Later, Llewellyn began to branch out into other New Age topics, such as alternative health and healing, psychic development, and earth-centered religions, among others. In 1961, Carl L. Weschcke of St. Paul, Minnesota purchased the company and relocated it to the Midwest. 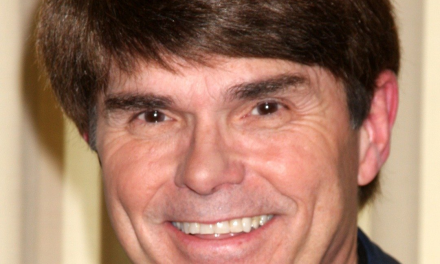