NEW YORK, NY/01/03/05Sara Nelson has been named editor-in-chief of Publishers Weekly, effective in January 2005. The announcement was made by PW executive vice president and publisher William McGorry, who was named to his post only several months ago. Ms. Nelson succeeds Nora Rawlinson who will leave the magazine to pursue other interests.

Ms. Nelson comes to PW from the New York Post where she wrote a weekly column on publishing and oversaw book coverage. Before joining the Post, Nelson served as a columnist for the New York Observer and as a contributing editor to Glamour magazine, and she held several other editorships for magazines and online book-related services. She has also worked as a television reporter, and has published a book titled, SO MANY BOOKS, SO LITTLE TIME (Berkley Publishing Group).

NEW YORK, NY/01/03/04Harcourt’s Michael Stearns, who managed the paperback line for Harcourt Children’s books, has been named editorial director and foreign acquisitions manager for Harper Children’s Books. He replaces Alix Reid who is leaving to return to her studies.

Nobel Literature Prize To be Announced By Webcast Oct. 9 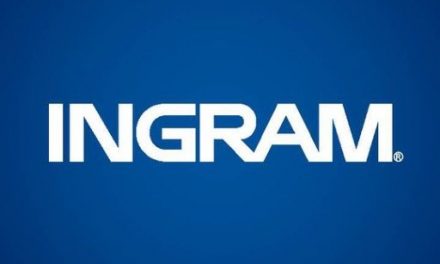 Media Madness Too Much for Kids; CNN, Huffington Grow