HarperCollins, owned by News Corp., is acquiring the trade division of Houghton Mifflin Harcourt for $349 million. The cash deal is expected to be concluded within the next three months. Under the agreement, all HMH Books & Media employees will join HarperCollins.

Houghton Mifflin Harcourt, which had put the HMH Books & Media division up for sale last November,  said the divestiture will allow it “to focus singularly on K-12 education and accelerate growth momentum in digital sales, annual recurring revenue and free cash flow while paying down a significant portion of its debt.”

According to the Wall Street Journal (also owned by New Corp), the move “indicates” that News Corp “is looking to expand through select acquisitions after a period of slimming down through sales of noncore businesses… News Corp. is focusing investments on growth areas including books, digital real estate, and the Dow Jones unit, a person familiar with the situation said.”

News Corp. CEO Robert Thomson said of the purchase: “Timeless writing is a timely source of revenue and the potential to create highly profitable audio and video works flourishes with each passing digital day.”

HMH Books & Media has published a range of novels, nonfiction, cookbooks and children’s books, including titles by J.R.R. Tolkien, George Orwell and Philip Roth, the Best American series, the Peterson Field Guides, Martha Stewart titles, CliffsNotes, cookbook brands such as Instant Pot Miracle and the How to Cook Everything series.  The division also includes HMH Productions, which produces TV, film and interactive media, including Carmen Sandiego (an original Netflix series and film).

The Journal added that HarperCollins expects “cost savings of more than $20 million annually within two years, including in manufacturing and distribution, out of the deal.” 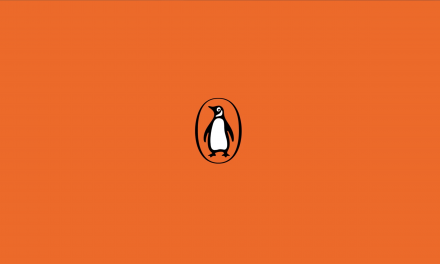