PHILADELPHIA, PA/1/14/08–Writer and illustrator Brian Selznick has been awarded the prestigious 2008 Randolph Caldecott Medal for the artwork in his book, The Invention of Hugo Cabret (Scholastic). The award is given annually by the Association for Library Service to Children, a division of the American Library Association, for the most distinguished American picture book for children published that year. The book, uses a series of pencil sequences and text to tell a story set in early-20th-century Paris. Cabret’s mission to restore an automaton salvaged from the ruins of a museum.

The awards were announced January 14 at the American Library Association’s midwinter conference in Philadelphia. 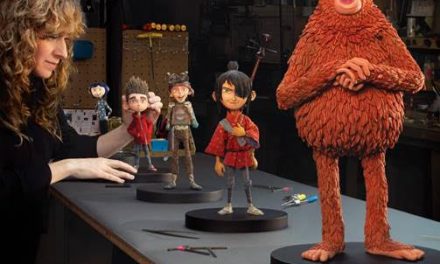