NEW YORK, Feb. 17, 2011  Borders Group, Inc. today announced that the U.S. Bankruptcy Court for the Southern District of New York has approved its previously-disclosed strategic Store Reduction Program to facilitate its reorganization and repositioning. Borders said that it has entered into agreements with experienced liquidators to conduct an orderly wind down of the 200 underperforming stores that are part of the program. Borders expects these stores to be closed by the end of April.

In addition, Borders announced that, as part of this Program, the affected stores could begin promotional sales as soon as this coming weekend.

Borders filed to reorganize its U.S. businesses under Chapter 11 on February 16, 2011 in the U.S. Bankruptcy Court for the Southern District of New York. The case number is 11-10614(MG). The companys international franchised operations were not part of the filing.

Additional information about the recapitalization is available at www.bordersreorganization.com 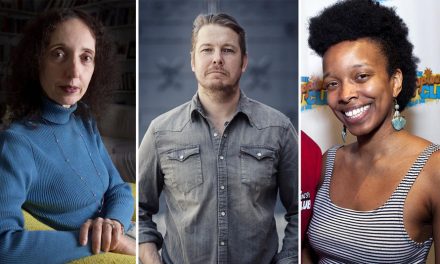