Sally Koslow’s Another Side of Paradise: The Fitzgerald-Graham Romance 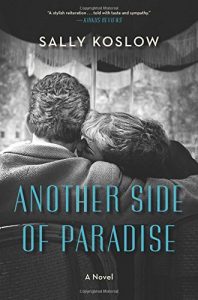 Already an experienced writer, having worked as a journalist and editor-in-chief of McCall’s Magazine, Sally Koslow found herself out of a job. She decided to attend a writing workshop at her local Jewish Community Center. Her experience at the workshop propelled her to write a nonfiction book and five novels, including her latest, Another Side of Paradise, a fictive exploration of the real-life romance between the writer F. Scott Fitzgerald and gossip columnist Sheilah Graham.

“The workshop was a pivotal moment. New writers can be excellent readers,” said Koslow. “I really appreciated the feedback and camaraderie. I ended up writing a fictionalized account of something that happened to me, which became a chapter in my first book Little Pink Slips.”

After her experience with the writing workshop, Koslow formed her own group, which has met every two weeks for the last ten years.

She believes her forays into fiction were aided by her work as a journalist. “Any writing you do helps any other kind of writing you do,” said Koslow.

Editing also helped. “Writing is rewriting. Being an editor taught me how to be concise.”

But, being concise doesn’t always pay. Koslow jokingly shared the story of her disappointment after her son got a B on a paper she helped edited. “The teacher said that the paragraphs were too short,” she said.

Her books have been inspired in various ways. The novel The Late, Lamented Molly Marks, which became an international bestseller, came out of Koslow’s experience of attending the funeral of a neighbor she didn’t know well, and being surprised at how the woman was eulogized. The Widow Waltz was written after Koslow noticed how often men die running the New York City Marathon, and decided to write about the impact on a wife dealing with unexpected loss.

Another Side of Paradise was born from Koslow’s curiosity about Sheilah Graham. She came across a reference to Graham, a Hollywood gossip columnist, in a book that detailed how she had denied her Jewish background. Graham was born Lily Shiel, the daughter of impoverished Jews who fled Ukraine for London. “I’m Jewish. I found her denial of her Jewish background both disturbing and interesting.”

“It was intimidating to put words in the mouth of F. Scott Fitzgerald.”

She loved the book Loving Frank and decided that if she ever came across the right character she would try to write a book like it. Graham was that character.

Koslow sought a rounded portrayal that avoided the idea of Scott as a “sloppy drunk,” and showed why he was “the world’s best boyfriend” to Graham. “He’d make her fudge. He liked to dance. He tutored her and he was very funny,” said Koslow.

She wrote the book in a year and a half working chapter by chapter. “Four pages a day is really good for me. Until I feel a chapter is done, I don’t feel right moving forward.”

She immersed herself in the historical details, relishing the chance to learn about Scott and Graham and the clothes, cars and food of the period. Koslow especially enjoyed learning new Yiddish phrases.

Accuracy was key. “Once you goof up a detail, readers won’t trust you,” said Koslow.

Writing the book held several challenges. “You want to be historically accurate, yet not get bogged down in historical detail.”

“People don’t live in terms of plot, so I had to identify and develop points of drama.”

“Also, I had to plot. People don’t live in terms of plot, so I had to identify and develop points of drama,” said Koslow. Another Side of Paradise details the highs and lows of Fitzgerald’s career, as well as the ups and downs of the romance as Fitzgerald struggled with alcoholism.

Once a workshop student, Koslow has taught at the Writing Institute at Sarah Lawrence College and is on the faculty of the New York Writer’s Workshop. She advices students to read their work out loud to hear it, and to change the typeface to trick their eyes into thinking they are seeing it for the first time to catch errors. Also, to avoid repeating words unless it is done for effect. If writers get stuck, she suggests they go out and swim, run or walk and let their minds wander to free up ideas. Koslow said writers need to slow down and allow time for their stories to develop.

“Keep a notepad wherever you go to capture images and phrases,” said Koslow. “Fitzgerald did it!”

She is currently at work on a contemporary novel.

Sally Koslow is the author of Another Side of Paradise; the international bestseller The Late, Lamented Molly Marx; The Widow Waltz; With Friends Like These; and Little Pink Slips. She is also the author of one work of nonfiction, Slouching Toward Adulthood: How to Let Go So Your Kids Can Grow Up. Her books have been published in a dozen countries.

Sally is the former editor-in-chief of McCall’s Magazine. She has taught at the Writing Institute at Sarah Lawrence College and is on the faculty of the New York Writer’s Workshop. She has contributed essays and articles to The New York Times, O, Real Simple, and many other newspapers and magazines. She has lectured at Yale, Columbia, New York University, Wesleyan University, and University of Chicago, as well as many community and synagogue groups. 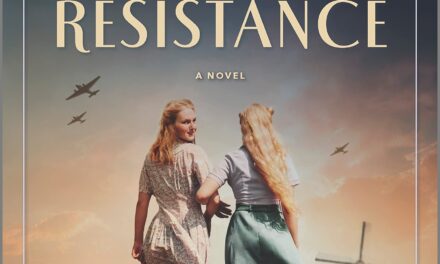 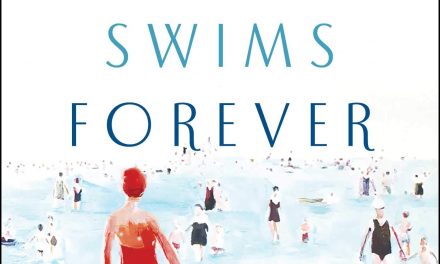 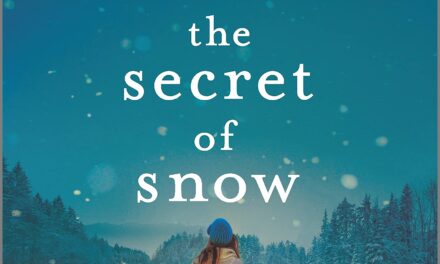 Interview: The Secret of Snow Connects Us to Family