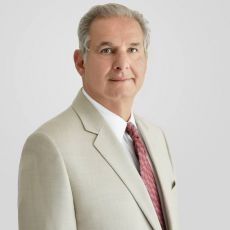 Trident Media Group (TMG) is a prominent literary agency located in New York City that originally formed in 2000. TMG represents over 1,000 bestselling and emerging authors in a range of genres of fiction and nonfiction, many of whom have appeared on the New York Times Best Sellers Lists and have won major awards and prizes, including the Pulitzer Prize, the National Book Award, the National Book Critics Circle Award, the P.E.N. Faulkner Award, the P.E.N. Hemingway Award, The Booker Prize, and the L.A. Times Book Award, among others. TMG is one of the world’s leading, largest and most diversified literary agencies. For more than six consecutive years, TMG continues to rank number one for sales according to publishersmarketplace.com in North America. TMG is the only U.S. literary agency to be in the top ten in both UK fiction and UK non-fiction.

TMG represents over 1,000 bestselling and emerging authors in a range of genres of fiction and nonfiction… 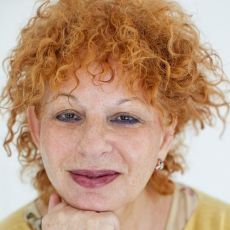