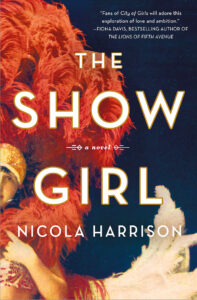 Nicola Harrison’s, “The Show Girl,” is a no-frills but elegant novel in which the author traces Olive McCormick’s life as an entertainer determined to become one of the Ziegfeld Follies, against dramatic odds.

It’s the 1920s when Olive, a nineteen-year-old talented singer and dancer, catches the attention of Florenz Ziegfeld Jr. while performing with an amateur opera company in San Jose, California. He invites her to visit him when she’s in New York City.

Thrilled about gaining Ziegfeld’s attention, and feeling very grown-up, she ventures away from her touring troupe in San Jose and goes to a nightclub to watch a show. A man next to her in the bar becomes friendly and spikes her drink. Olive subsequently becomes pregnant. Yet she remains determined to travel to New York City from her midwestern town and join Ziegfeld’s Follies, so she gives up her child for adoption.

The story is less about the historical background of the Follies but how during the span of three years Olive defies her parents and becomes a showgirl. She gains popularity, enjoys men’s attention and is recognized as someone who is always ready to have fun. She was prepared to do almost anything to remain “one of the Ziegfeld girls” — except to tolerate Ziegfeld’s sexual advances.

Then, her life takes a turn when she falls in love with the prosperous Archie Carmichael. Now, she must choose between her independence and her increasing identification with the rising feminist movement. Olive’s inner turmoil over ending her career, becoming Carmichael’s wife and having to confess her past infractions is the backbone of this novel.

Harrison maintains reader interest throughout, although it is obvious that in this historical romance there will be a happy, romantic ending. The positive weight of the novel rests on how Olive maneuvers through the changing times: Speakeasies, sexual freedom, prohibition, the 1929 market crash and feminism.

Once Upon a Day by Lisa Tucker 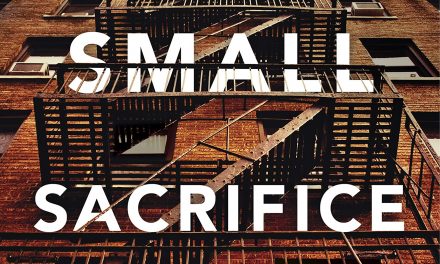 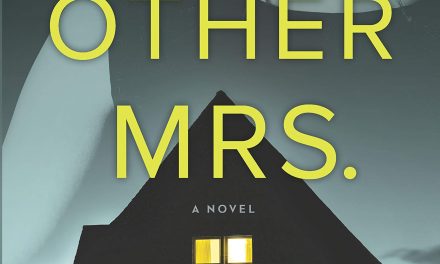