Review: The Good Lie by A. R. Torre 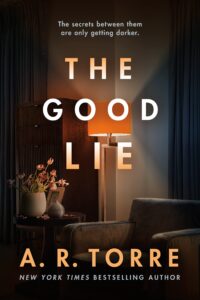 Dr. Gwen Moore is no stranger to murderers. Her psychiatric work involves studying California’s most wanted killers in an effort to discover what makes them tick. The latest headline-grabber is the Bloody Heart serial killer whose sickening path of torture and slaughter came to an abrupt end when one of his teenage victims escaped. High school teacher Randall Thompson was subsequently arrested and faces trial for the murder of six teenage boys. When Robert Kavin, Thompson’s defense attorney, offers Gwen the career-making opportunity to assess his client, she leaps at the chance.

A R Torre is a writer at the top of her game.

Gwen soon senses something is off about the whole Bloody Heart affair. It’s far from the cut-and-dried case the cops and media are promoting. Kavin himself was the father of the Bloody Heart killer’s sixth victim. Is he hiding something crucial to the case? Does he really trust Gwen? And exactly how and why did Scott Harden, the last intended victim, escape? Thompson may not be the killer, but is he hiding another deep, dark secret? Gwen and Robert’s growing attraction for each other only complicates matters. Professionally and legally Gwen needs to get a handle on the case and uncover the truth, or her career—and possibly her life—could be at stake.

In The Good Lie A R Torre is a writer at the top of her game. All the characters are fully fleshed, and the twists and turns come thick and fast all the way to the shocking conclusion.

Paying the Piper by Simon Wood 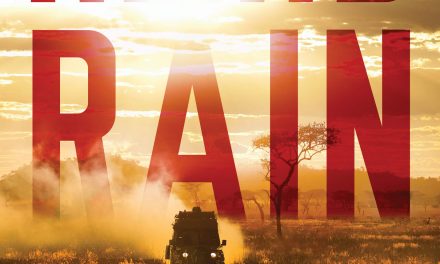