Magnus Chase and the Gods of Asgard by Rick Riordan 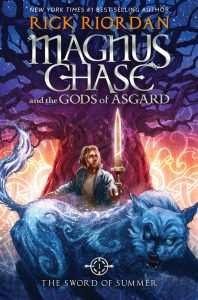 Magnus Chase, son of Frey the god of Summer, fell off a bridge, died, and became an einherji – one of the Norse champions of Asgard. He lives on Floor 19 of the Hotel Valhalla together with his friends Alex (who occasionally changes sex), inseparable friends Hearthstone (an elf with father issues) and Blitzen (a dwarf with a literally killer fashion sense), Thomas Jefferson Jr. (a crack-shot Civil War veteran who can never resist a personal challenge), Samirah (devout Muslim Valkyrie), Halfborn Gunderson (Viking berserker with a straightforward approach to life), and Mallory Keen (an Irish revolutionary with mother issues).

. . . an entertaining YA read from start to finish.

And then there’s Magnus’ sword Jack, sentient Sword of Summer with a penchant for singing hit songs from the 70’s and 80’s. Life in the hotel is cozy – if you don’t mind dying every day in the ultra-competitive rehearsals for Ragnarok–watercolor lessons to the death, anyone? The trouble is, Ragnarok might come early.

Loki, god of mischief, is on the loose once more. He’s building an army of giants and undead warriors aboard the gigantic warship Naglfar. Magnus and his friends must recapture Loki before he brings about the end of the Nine Worlds. Bravely setting forth on a banana-yellow magic longship, they encounter a mead-loving sea giant with particular dietary requirements, a Yorkshire giant with a talent for creating murderous pottery, Hearthstone’s father (who should never have taken a cursed ring), and a group of giant thralls who really should have unionized. Immortal relatives and Magnus’ feelings for Alex make life even more colorful for the heroes before they have to face Loki for the ultimate trash-talk smack-down.

Riordan’s offbeat and wry sense of humor infused with a deep knowledge of Norse mythology makes Magnus Chase and the Gods of Asgard an entertaining YA read from start to finish. 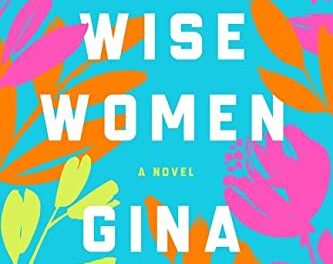 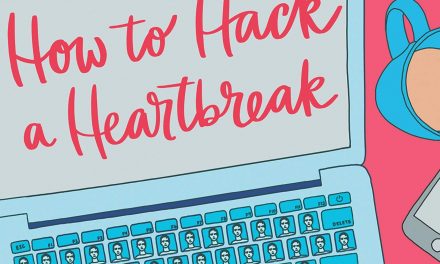 Sunrise of Avalon by Anna Elliott

The Map of the Sky by Felix J. Palma