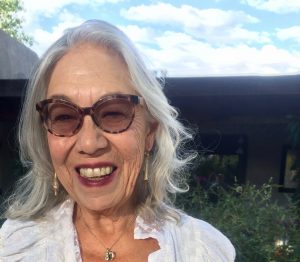 APPLES ROT ON THE GROUND

Our own Authorlink columnist Kate Padilla has just released her first book of poems, titled APPLES ROT ON THE GROUND. The unlikely title has deep meaning for her and her Latina heritage.

In 17 poems, Kate vividly captures the hardships and daily lives of her people. The poem, Bitch  portrays a young woman claiming her strengths, unlike her quavering mother. Taos Harvest  illuminates the dilemma of Native Americans who cannot harvest their fruit without water. Portrait-like images, as in Alozo the Shoeshine Boy, capture daily tasks to earn a living.

One of the most poignant pieces, titled Nothing to be Thankful For, shares with the reader the family pain and long-term effects of the loss of the author’s brother in an automobile accident.

Kat Padilla was born in Taos and grew up in Wyoming where her parents relocated for work. Kate s bilingual, a University of Wyoming graduate, and worked as a journalist in both radio and print. She served as a U.S. senator’s aide in Washington D.C. and transferred to the federal Bureau of Land Management as an environmental planner and later as field manager in Socrro, New Mexico until her retirement in 2005.  She regularly writes book reviews for Authorlink and was a Pushcart nominee from New Mexico for her poetry. Her poems have appeared in several anthologies and magazines. 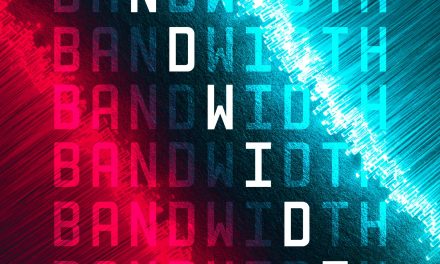 Paying the Piper by Simon Wood 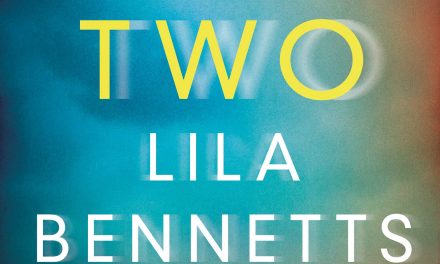 The Two Lila Bennetts by Liz Fenton and Lisa Steinke

The Color of Lightning by Paulette Jiles