Book Review: The Sea We Swim In by Frank Rose 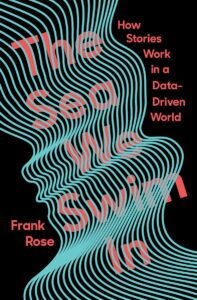 The Sea We Swim in

How Stories work in a Data Driven World

Frank Rose sounds an alert, without mincing words, in his timely book, “The Sea We Swim In.” Rose offers alarming examples on how information, and “stories,” are crafted and distributed in today’s date-driven world, all influencing our politics, health and economics, and all with little monitoring, oversight or regulation. He specifically refers to the assault on the U.S. Capitol on Jan. 6, 2021.

… a must read, and certainly could even be an essential student textbook.

This unchecked data flow, Rose says, is driven by money. Facebook, he notes, “grows fat off the souls of its users and the money its advertisers pay to access their futures.” He cites an open letter written by Facebook employees: “Free speech and paid speech are not the same thing.”

Rose’s central thesis is how one can learn to understand how stories or messages are devised. For example, Pepsi’s advertisement, “Jump In,” featured a street demonstration in which a policeman pops open a Pepsi can. But the ad sparked unexpected negative reaction, forcing Pepsi to apologize and quickly pull it. Pepsi, he said, failed to understand their audience and political events when it was devised.

Another company he often cites is eyewear startup Warby Parker. Their provocative story includes a social mission: Buy their reasonably priced product, and Warby gives a pair to someone in need.

Rose, who for decades covered media and technology, concludes, “The biggest problem with social media is the way they sow uncertainty and amplify hates.” He points to sites that have motivated people to take murderous actions and concludes government oversight is needed for platforms, owned by a few people.

But Rose could not have expected his concerns would be shockingly amplified as Russia’s cascading war unfolds in Ukraine. As writer Thomas L. Friedman noted in his column, “World War Wired,” the conflict is covered by TikTok along with “super-empowered individuals armed with smartphones.”

Rose’s book is replete with examples of data delivery, and analysis on how messages are written and transmitted. It is a must read, and certainly could even be an essential student textbook. 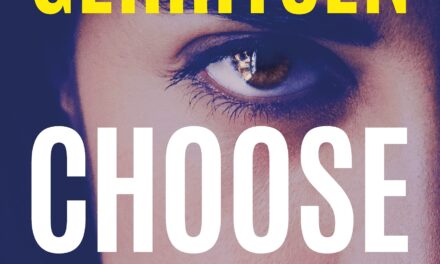 Review: Choose Me by Gerritsen & Braver 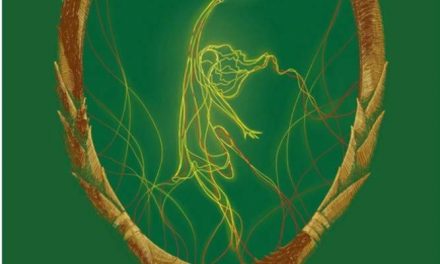