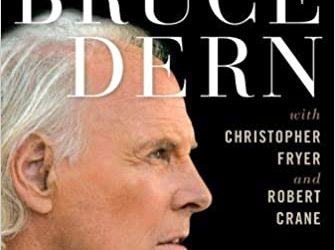 Bruce Dern is one of Hollywood’s most indelible actors. Many moviegoers will know him as the guy who shot John Wayne in The Cowboys. His career has spanned B and Z movies to Oscar and Golden Globe nominations for some of the most memorable performances in modern cinema. He turned down career-making roles in the Godfather and Gandhi, valuing artistic challenge above roles that might have made him rich and famous. 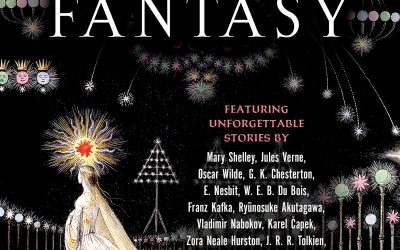 The Big Book of Classic Fantasy, Ann and Jeff Vandemeer, Vintage – For those of us looking to escape the insanity of today’s world, here is a book that can immerse the reader into pure fantasy landscapes. 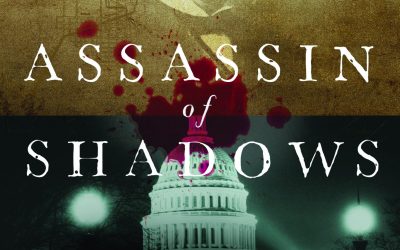 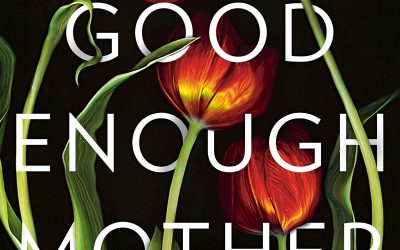 A Good Enough Mother Shows the Secret World of Psychotherapy

A Good Enough Mother, Bev Thomas, Viking – What happens when an experienced therapist starts breaking all her own rules? 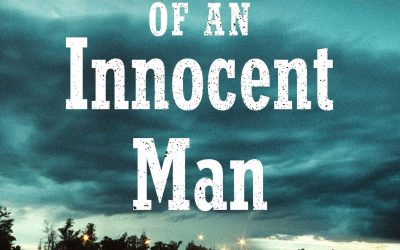 Confessions of an Innocent Man, David R. Dow, Dutton – David R. Dow is no stranger to the criminal justice system. As the founder and director of the Texas Innocence Network, which works to exonerate inmates who did not commit the crimes for which they were wrongfully convicted 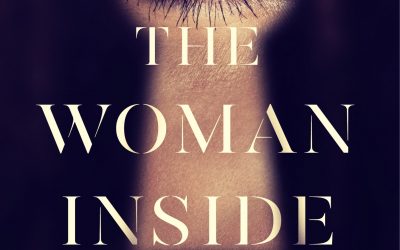 The Woman Inside, E G Scott, Dutton – Nothing is as it seems, and no one can be trusted in debut domestic thriller THE WOMAN INSIDE by writing duo, E.G. Scott (whose real names are Elizabeth Keenan and Greg Wand). 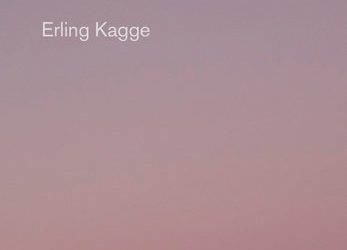 Once in a while, a book comes along that haunts the mind and soul--not in a ghostly sense, but as a persistent reminder that something important and universal has been said, something that makes us feel less alone. Silence in the Age of Noise by Erling Kagge is the... 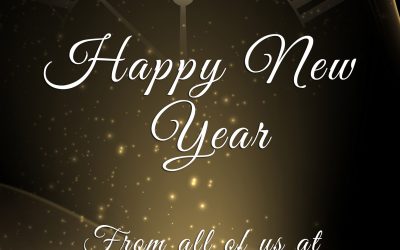 Happy New Year – We at Authorlink.com wish you an amazing, creative year. 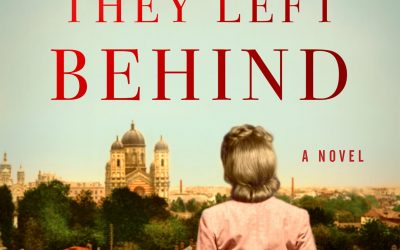 The Girl They Left Behind, Roxanne Veletzos, Atria Books – For Roxanne Veletzos, THE GIRL THEY LEFT BEHIND is an intensely personal story. Her debut novel is a sweeping saga of family and love. The tale takes place in 1941 in war-torn Bucharest and depicts life behind the Iron Curtain during the Soviet Union occupation. 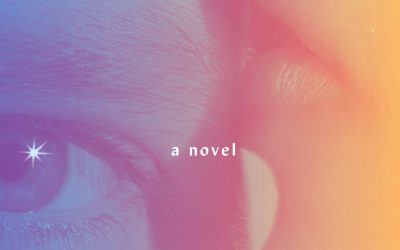 Waiting for Eden, Elliot Ackerman, Knopf – Elliot Ackerman—whose last novel, Dark at the Crossing, was a finalist for the 2017 National Book Award—returns with WAITING FOR EDEN (Knopf, 2018 ), a breathtakingly spare and shattering new novel that showcases Ackerman’s singular gift for depicting humanity in all its complexity.