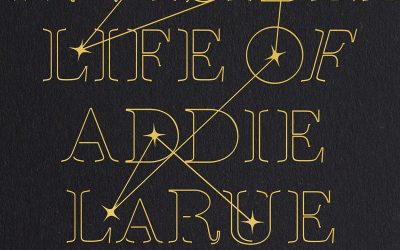 The Invisible Life of Addie LaRue, V. E. Schwab, Tor Book – France, 1714: in a moment of desperation, a young woman makes a Faustian bargain to live forever – and is cursed to be forgotten by everyone she meets. 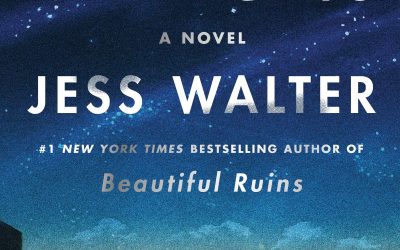 The Cold Millions, Jess Walter, Harper – Reviewers call him “a genius of the modern American moment” and his books “masterpieces.” 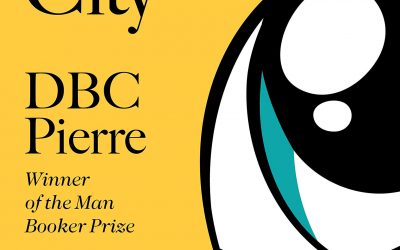 Interview: Pierre Writes of Big Tech Taking Over Our Lives

Meanwhile in Dopamine City, DBC Pierre, Faber Books – Winner of the Man Booker, the Whitbread First Novel and recently shortlisted for the Goldsmiths Prize for his latest release, MEANWHILE IN DOPAMINE CITY, a satirical dystopia about a widower struggling to raise two children in an age of digital big tech, 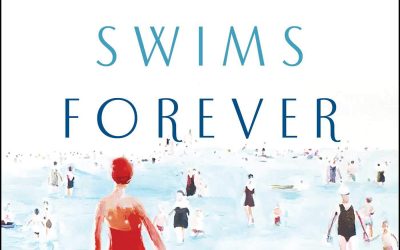 Florence Adler Swims Forever, Rachel Beanland, Simon & Schuster – Over the course of one summer that begins with a shocking tragedy, three generations of the Adler family grapple with heartbreak, romance, and the weight of family secrets in this stunning debut novel. 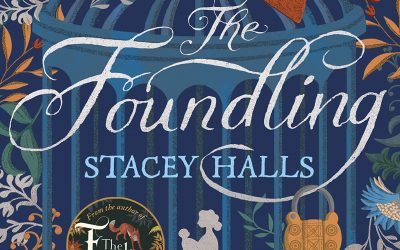 Interview: The Foundling, Stacey Halls, Manilla Press – Stacey Halls is the author of the new historical novel The Foundling (The Lost Orphan, in the US), which takes place in 18th century London. 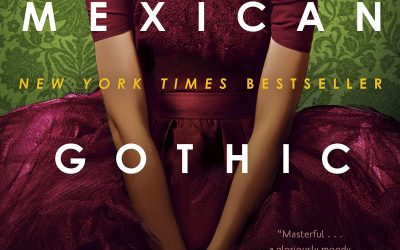 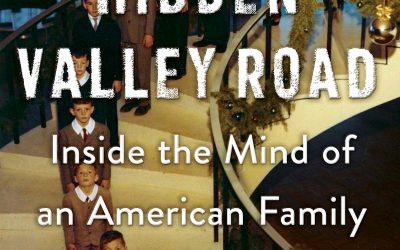 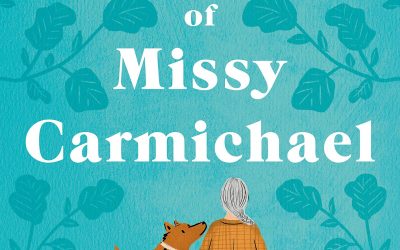 Saving Missy, Beth Morrey, Harper Collins – Best-selling debut author, Beth Morrey, was inspired to write her ‘coming-of-old’ novel, The Love Story of Missy Carmichael/Saving Missy, about a lonely woman saved by the people around her, when she got to know her community on maternity leave. 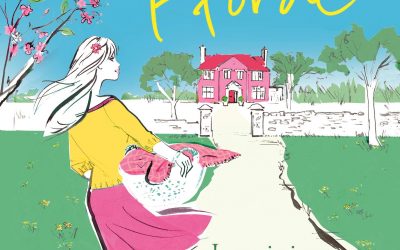 A Springtime Affair, Katie Fforde, Cenutry –  Sunday Times bestselling author, Katie Fforde is a successful British romance novelist who has been published since 1995. She is founder of the Katie Fforde Bursary for writers who have yet to secure a publishing contract.

The Queens of Animation: The Untold Story of the Women Who Transformed the World of Disney and Made Cinematic History, Nathalia Holt, Ph.D., Little, Brown and Company – “From Snow White to Moana, from Pinocchio to Frozen, the animated films of Walt Disney Studios have moved and entertained millions. But few fans know that behind these ground-breaking features was an incredibly influential group of women who fought for respect in an often, ruthless male-dominated industry and who have slipped under the radar for decades.