My 3 Essential Tips for Creating a Captivating Murder Mystery 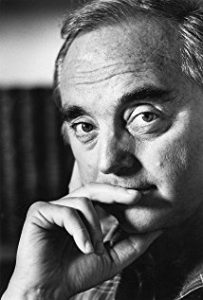 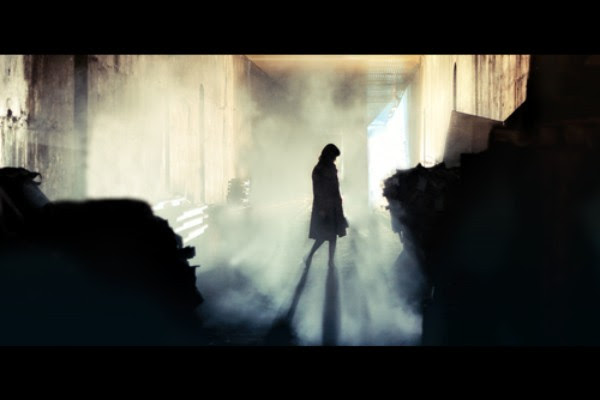 I’ve always loved mysteries, my favorite mystery author being George Simenon who, in my opinion, is the master of brevity. Simenon wrote a masterful series of seventy-five novels and twenty-eight short stories following Inspector Maigret.

He inspired me to try writing my own mystery series, which I began in 1981.

Here I share the top three things you must keep in mind if you want to create as captivating a murder mystery as possible.

Every believable murder needs one key component: authenticity. Authenticity is what makes your characters compelling, your story engaging, and your murders believable. The murderer needs a plausible motive and must be under believable circumstance, in other words, they must be developed—that is at the core of realism. As tempting as it may be when you’ve put your characters in a bit of a pickle, avoid Deus Ex Machina (a God from the machine), which worked well in Greek dramas centuries ago, but these days that won’t convince readers, but rather repel them from the narrative. I spend a lot of time creating villains, and to me it is important to make the villains as layered as possible by giving them qualities that make them capable of deserving both empathy and disgust.

One of the biggest mistakes writers make is false manipulation (over-planning), which hinders a story’s authenticity. What this means for me is being sure never to heavily pre-plan any murder or conspiracy step-by-step. The characters should take over the story, not the author who is merely the scribe recording the events that conspire. I never plan a crime as I have found it makes the narrative forced and unbelievable, doing a disservice to the characters. You should instead devise a premise for the murder, and if you know your characters well then you will know how they will react to all that transpires. In the end, the key is not to over plan, but to focus on the development of your characters (making them complex through their voice, desires, actions etc.) so that they can react on their own accord to the things that are thrown in their way.

The preceding two points (1. Authenticity and 2. False Manipulation) come full circle to this last one: Research. This is integral—especially if the material and setting are completely foreign to you. Research is what helps create authenticity and prevents authors from falsely manipulating the story.

A personal example: When I wanted field experience before I began writing my mystery series, I was lucky enough to find Judy Roberts, an experienced and knowledgeable female homicide detective. She gave me insight into the inner workings of the police department (and her own psyche), leading me deep into the entrails, mindset, and procedures of the police. I had also lived in the metropolitan Washington area and was familiar with the political and social circles of the power elite there, sparking the idea for my protagonist to only work on those cases that involved that segment of the Washington upper crust.

Originally published on The Write Conversation

The Art of Fiction: The Heart of the Matter

In Praise of the Lowly Book