NEW YORK, NY/10/16/07–René Olivieri is leaving his post at year’s end as COO of academic and professional publisher Wiley-Blackwell Publishing. The company was formed when Blackwell Publishing, Ltd. was acquired by John Wiley & Sons in February 2007. Olivieri, who had served as CEO of Blackwell also co-chaired a transition team after the same.

The resulting company specializes in academic and professional titles and has more than 1200 titles in print. John Wiley & Sons has about 4,900 employees worldwide and revenues (2007) of $1.2 billion.

Wiley has operations in the United States, Europe (the UK, Germany and Russia), Canada, Asia, and Australia. The Company has U.S. publishing, marketing, and distribution centers in New Jersey, California, Virginia, Illinois, Indiana, Massachusetts, Iowa, and Ohio. Wiley’s worldwide headquarters are located in Hoboken, New Jersey, just across the river from Manhattan. Approximately 40% of the company’s revenue is generated outside the United States.

Wiley-Blackwell is now managed by Eric Swanson, senior vice president. The company has no places to replace Olivieri.

For more information on Wiley-Blackwell, please visit www.blackwellpublishing.com or http://interscience.wiley.com . 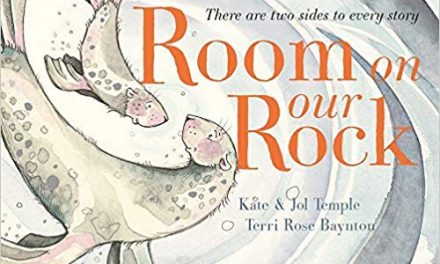