NEW YORK, NY/8/21/08–The second round of bidding was due this week for the sale of Reed Elsevier’s Reed Business Information division. As many as 12 bidders submitted offers in the first round, including one from US publishing giant McGraw-Hill, bidding in a joint offer with the private equity firms advent and Quadrangle. A number of other private equity firms placed bids as well, and Nielsen, which owns Billboard and Hollywood Reporter, also reportedly has an interest in acquiring all or part of the unit.

The company’s bankers at UBS AG have invited bidders including Bain Capital LLC and McGraw-Hill Cos. to submit their second round of offers this week, sources have said. 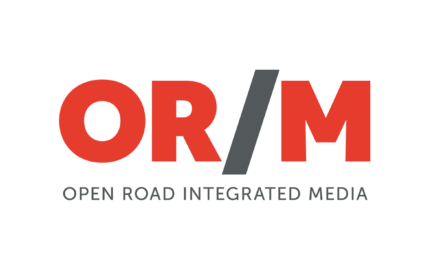