WASHINGTON, DC, /AUTHORLINK/February 10, 2011The Association of American Publishers (AAP) has issued a strong protest against legislation making its way through the Hawaii State Legislature that would hold travel writers and publishers of visitors guides (and visitor guide websites) liable for injury or death suffered by readers who trespass on privately-owned land. A committee of the Hawaii House of Representatives has already given unanimous approval to the measure.

In a letter to the Hawaii Senate Economic Development and Technology Committee, which is holding a hearing on the bill today, AAP called the legislation ill-conceived. Pointing out that such a statute would inevitably be struck down on First Amendment grounds, AAP urged the legislature to find alternative ways to address the problem of trespassing.

AAPs Freedom to Read director Judy Platt said: The approach taken by this legislation would have a profound and unacceptable chilling effect not only on AAP members who publish travel guides, but on the robust free marketplace of ideas that the First Amendment is intended to protect. The courts have simply not allowed this to happen, and the Hawaii legislature needs to be reminded of that.

The AAP letter can be found here.

The Association of American Publishers is the national trade association of the U.S. book publishing industry. AAPs approximately 280 members include most of the major commercial book publishers in the United States, as well as smaller and non-profit publishers, university presses and scholarly societies. The Association represents an industry whose very existence depends upon the free exercise of rights guaranteed by the First Amendment. 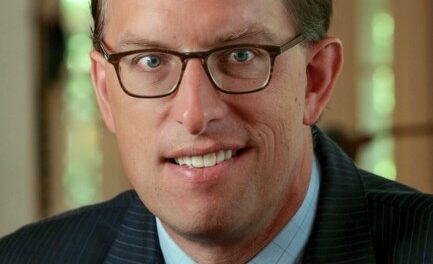