2/23/04—Yiyun Li has earned The Paris Review’s new Plimpton Prize for her story Immortality. The prize recognizes the best writing by a newcomer to appear in their publication. The winner receives $5,000 in cash.

Michael Chabon’s The Final Solution was selected for the Review’s Aga Khan Prize, for the best piece of fiction to appear in the Review during the year. The publication hopes to permanently endow the Plimpton Prize.

The Paris Review was founded by Peter Matthiessen and Harold L. Humes in the summer of 1953. The two young writers were dissatisfied with the emphasis on criticism in the literary magazines then being published—the preference for “writing-on-writing” over writing itself—and to address the problem conceived of a new review singularly devoted to original works of fiction and poetry. Matthiessen invited George Plimpton, then a student at Cambridge, to take a position as editor. Plimpton has headed the magazine ever since.

Plimpton’s unusual instinct for The Paris Review’s survival was evident as early as 1954, when, in the midst of the annual running of the bulls at Pamplona, he asked Prince Sadruddin Aga Khan to serve as the first publisher of The Paris Review. With the bulls stampeding at his heels, Prince Aga Khan was in no position to argue. He remained as publisher until 1975. 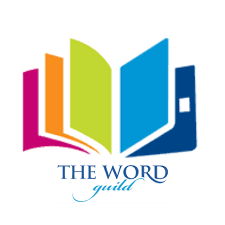 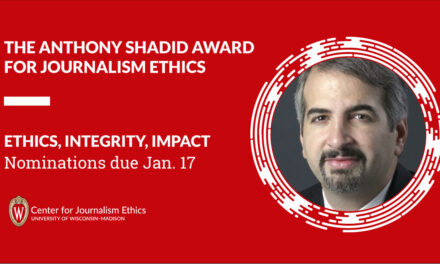