PARIS/5/13/08–Hachette Book Group USA, part of Lagardère Publishing unit of Lagardère SCA, last week reported a strong first quarter for 2008, led by sales of James Pattersons Maximum Ride series as well as sales of Stephenie Meyer titles. However, Lagardère Publishing as a whole rose only 0.5% to 413.3 million ($636 million). The weak dollar and currency fluctuations affected performance, which otherwise would have grown by 2.4%.

In the UK, children’s fiction posted solid growth. Sales in France fell on a weak market in Literature and the loss of the First contract, which affected the Distribution segment. On the upside, Illustrated Books performed well. In Spain, Anaya and Bruño reported healthy growth.

Looking ahead, Lagardère Publishing sees “good” growth ahead for the publishing division in 2008

Again, the differential between the decline in reported revenues and the increase on a like-for-like basis was largely due to the effects of exchange rates (-39m, reflecting the appreciation of the euro against other currencies, especially the dollar and sterling) and the divestment of Virgin Stores and the Regional Daily Press business (-141m). 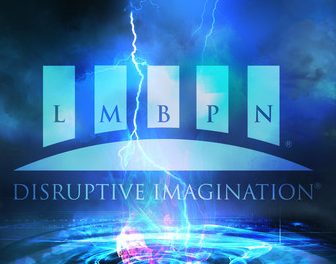