May Be Illegal Claims

NEW YORK, NY/08/09/04Minnesota-based Sagebrush Corporation, which specializes in rebinding original paperback books for libraries, has begun putting its own ISBN numbers on the rebound editions and selling them online as hardcovers. Rebinding has been practiced for years, but this is the first time publishers have noticed a rebinder attaching its own ISBN number to copies, a practice which could case confusion in the marketplace and possibly be illegal.

The Publishers Marketing Association and several publishers are considering legal options against the company. The practice, which they say has become rampant, may encourage customers to buy a title from a publisher who has no license to sell the material, and may cut into sales of legitimate editions. Theoretically, one could put a new cover on a John Grisham novel and sell it as his own book.

Publishers do receive a royalty when Sagebrush buys books from wholesalers, but because Sagebrush is doing hardcovers, they are unfairly collecting higher royalties and should not be directly benefiting from a title they do no own.

In a letter to the PMA, Sagebrush has denied any copyright infringement. But PMA’s lawyer, the L.A.-based Jonathan Kirsch, says Sagebrush’s practice is questionable because fresh ISBNs and new marketing could take it beyond the protection of the so-called first-sale doctrine, which allows customers to resell titles as is without infringing (the same law that applies to the sale of used-books); and the Lanham Act, which regulates fair competition, since a new edition with a new ISBN can create confusion, especially in today’s world of easy online access. 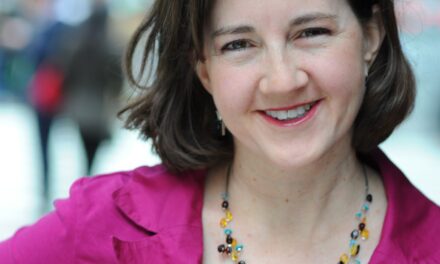