NEW YORK, NY/4/3/07-­Sagging financial performances at the nations two largest booksellers ­Barnes & Noble, Inc. and Borders Group ­have fueled rumors that the two competitors might merge. Meanwhile Barnes & Noble is undergoing radical changes. Reports in several trade publications and on wire services say that the pair may be pressured by investors to merge. Pershing Square Capital Management holds an 11.5 % stake in Borders and a 9.2% share of Barnes & Noble, possibly leading investors to push for a merger to strengthen both booksellers.

Borders announced last week that it would close nearly half of its Waldenbooks stores by 2008 (down to about 300 locations), move its web business away from Amazon.com to a new company-owned site, and weigh alternatives for its foreign superstores in the UK, Ireland, Australia and New Zealand.

Another rumor–that Barnes & Noble has its own new strategic plan, which includes establishing locations in the UK market, opening stores in Ireland, New Zealand and Australia, and shutting its U.S.publishing units–is completely untrue, according to an B&N insider. Apparently the information was an April Fool’s Day prank.

Borders reported a net loss of $73.6 million, or $1.25 per share, for its fourth quarter, ended on February 3, compared with year-earlier net income of $119.1 million.

Barnes & Noble’s net income rose 3 percent to $127 million, or $1.84 per share, in the quarter, from $123 million, or $1.76 per share, a year earlier. Revenue increased to $1.88 billion from $1.75 billion, slightly above analysts’ estimates of $1.86 billion. But the company predicts a loss for the current period. For the first quarter, Barnes & Noble forecasts a loss of 8 to 12 cents per share, including charges from shutting down its Memphis distribution center and the ongoing investigation of its stock-option practices. 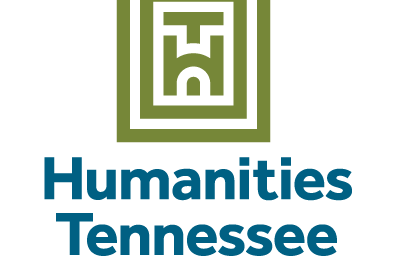