Malaika Adero, a senior editor at Atria Books/Simon & Schuster, has launched a nonprofit organization to produce an annual book and arts festival. The group, Up South, Inc., will hold the event each year beginning this fall.

The Festival will be held in The Gatehouse, a new Harlem event hall with a seating capacity of 180 people. Among sponsors will be Hue-Man Bookstore. Atria is lending its support to the festival along with other publishers.

Adero hopes the organization can partner with publishers to market individual authors and projects. She also hopes to expand the event to a five-day affair by 2008. 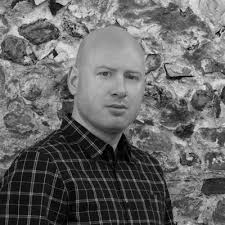 BookExpo America To Capture Convention Experience on the Web